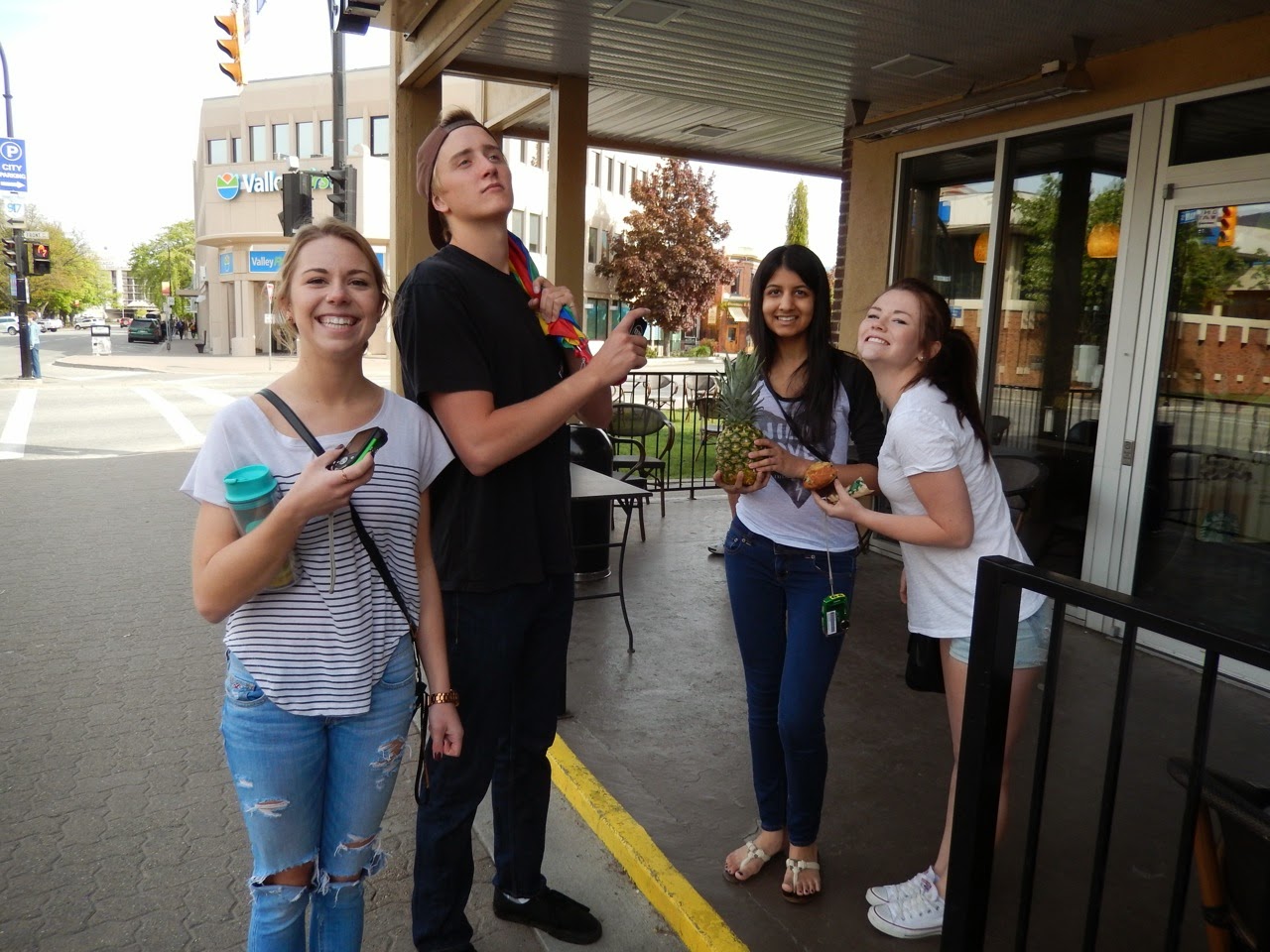 Today's lesson was a combination of three separate ideas. The first I learned at my 5 day writing workshop last summer with Richard Wagamese. On the second day, Richard gave each of us a random object and we had one hour to create a story that involved the object and then present it (orally) to the group. He explained that "every object and every person has a story". The second idea came from a lesson I observed on my teaching practicum. I observed a film class where the teacher gave each group of students a prop (in this case they all got an apple) and gave the groups the entire class to create a film designed around the apple. The students came back and showed their short films at the end of the class. The third idea comes from the 5 card story project on flicker where people are given 5 random 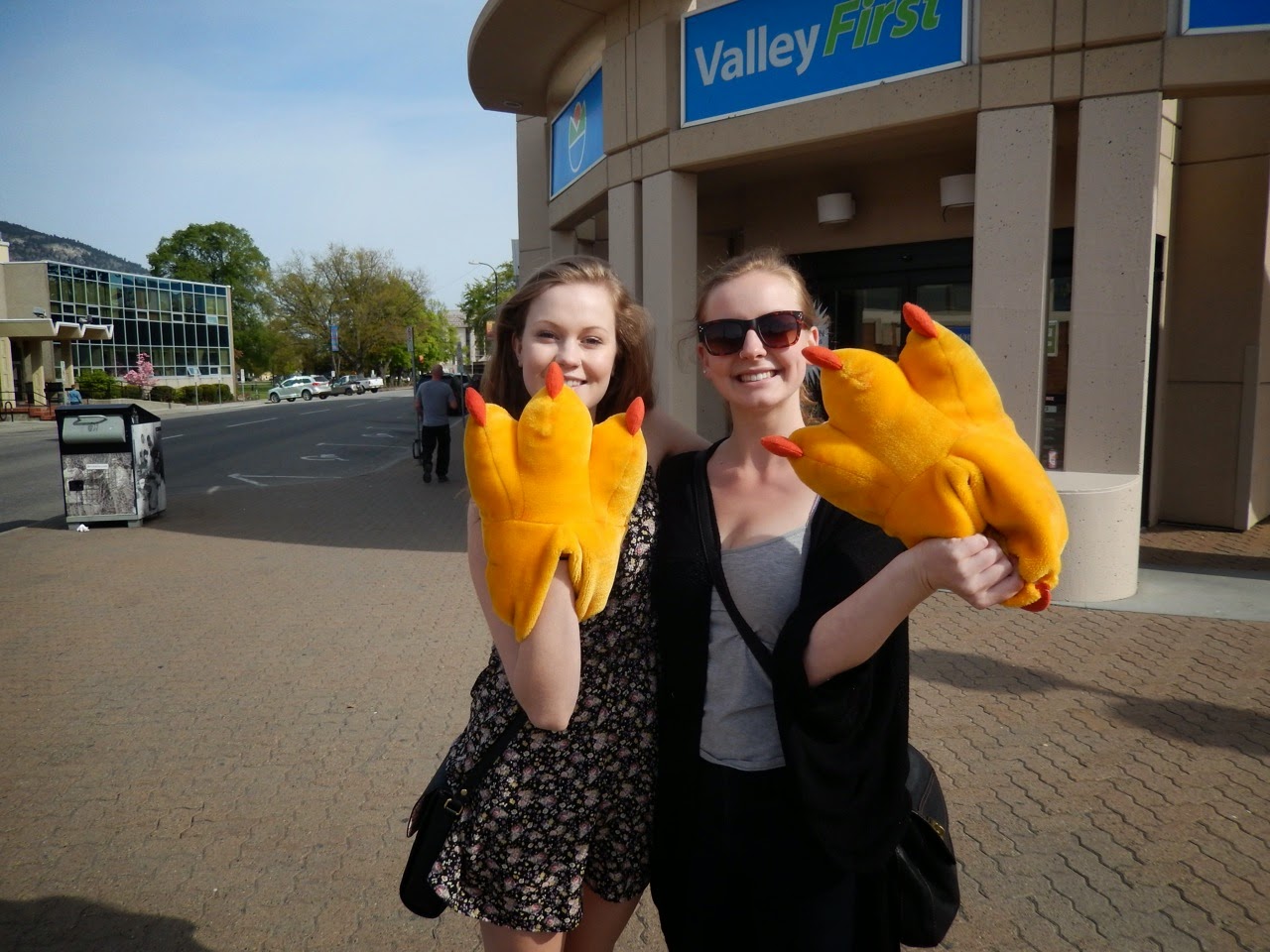 photos and they need to make up a story. I was introduced to this idea through Claire Thompson's blog post on digital storytelling. All three of these contributed to today's "5 Photo Story Challenge".
Pairs of students were given a random prop (I had a lot of fun collecting the props: There were a number of pineapples and a stuffed panda, an umbrella, a watermelon, a bag of Doritos, some props from the drama room etc.) The students had to take 5 photos with their object which they would then turn into a written story. I drove the students downtown where they had a good variety of settings to work with (the downtown area by the bandshell provides walking distance to shops, forests and beach areas) The variety of different settings combined with the variety of props provided the students with endless possibilities to construct their stories.

The main purpose in the context of English 12 First Peoples was to help the students practice the elements of a good narrative and hopefully to also move them away from the generic, uninspiring responses that they so often provide on the final essay of the provincial exam. Students who choose to write a narrative often score higher than those who write an expository essay. Thinking beyond the exam of course, the concept of creativity is a valuable life skill, and the element of storytelling is not only a key aspect of Aboriginal culture and perspective but it is increasingly recognized as a key way to convey information whether you are in business or communications or other careers. The next day students wrote their stories on their blogs and will be evaluated using my rubric for the provincial exam original composition essay. I should note that while students worked in pairs to take their photos, they were all individually responsible for writing their own stories.
Student response to the lesson was very positive. When I mark this type up an assignment I really look forward to seeing what the students come up with (which I think is a good sign in itself!). A special thanks to our drama teacher Lori Grant for her constant willingness to let other teachers and students borrow things from her drama room!! 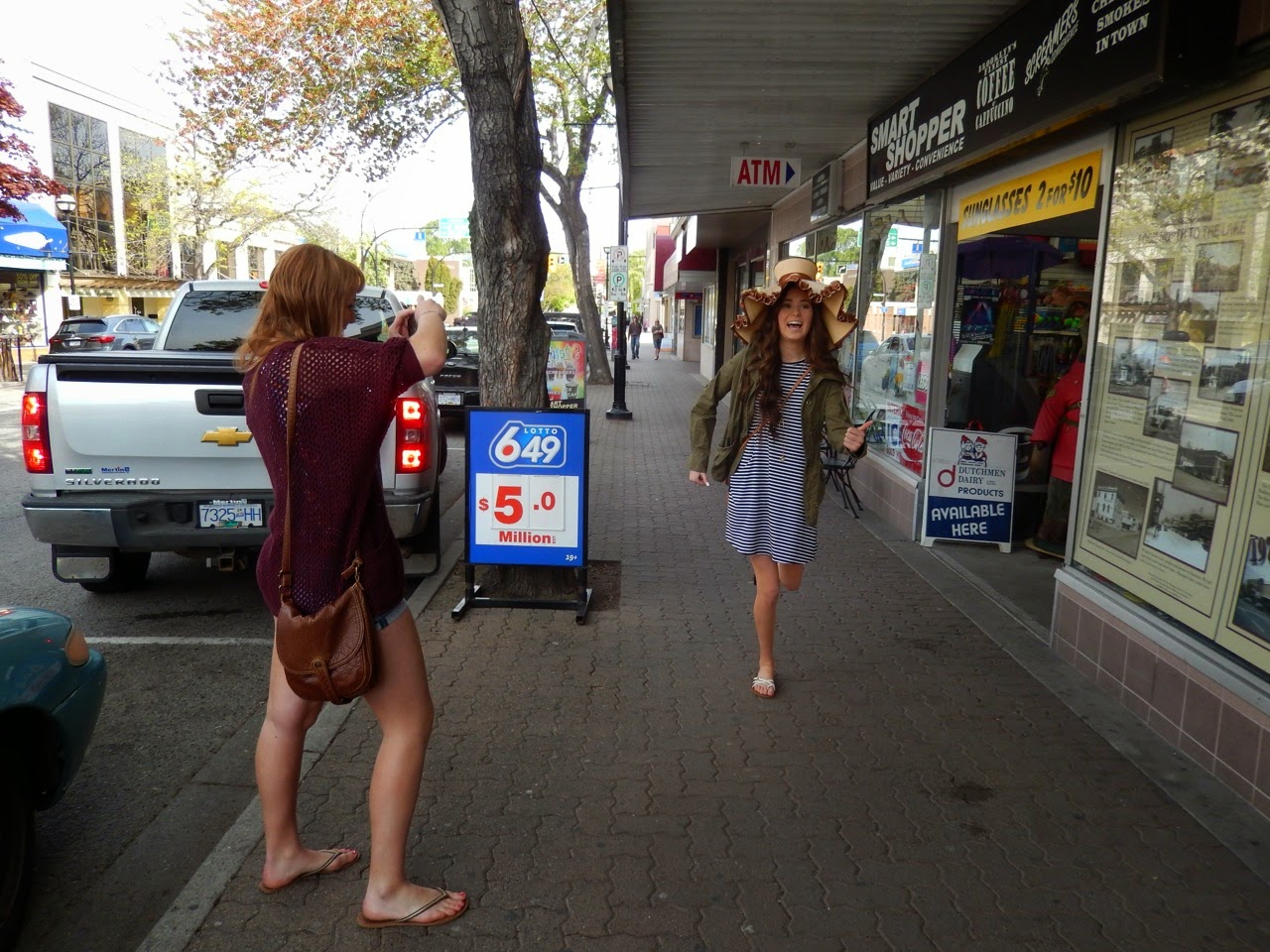