Developing a Framework for Inclusion Within Math 8 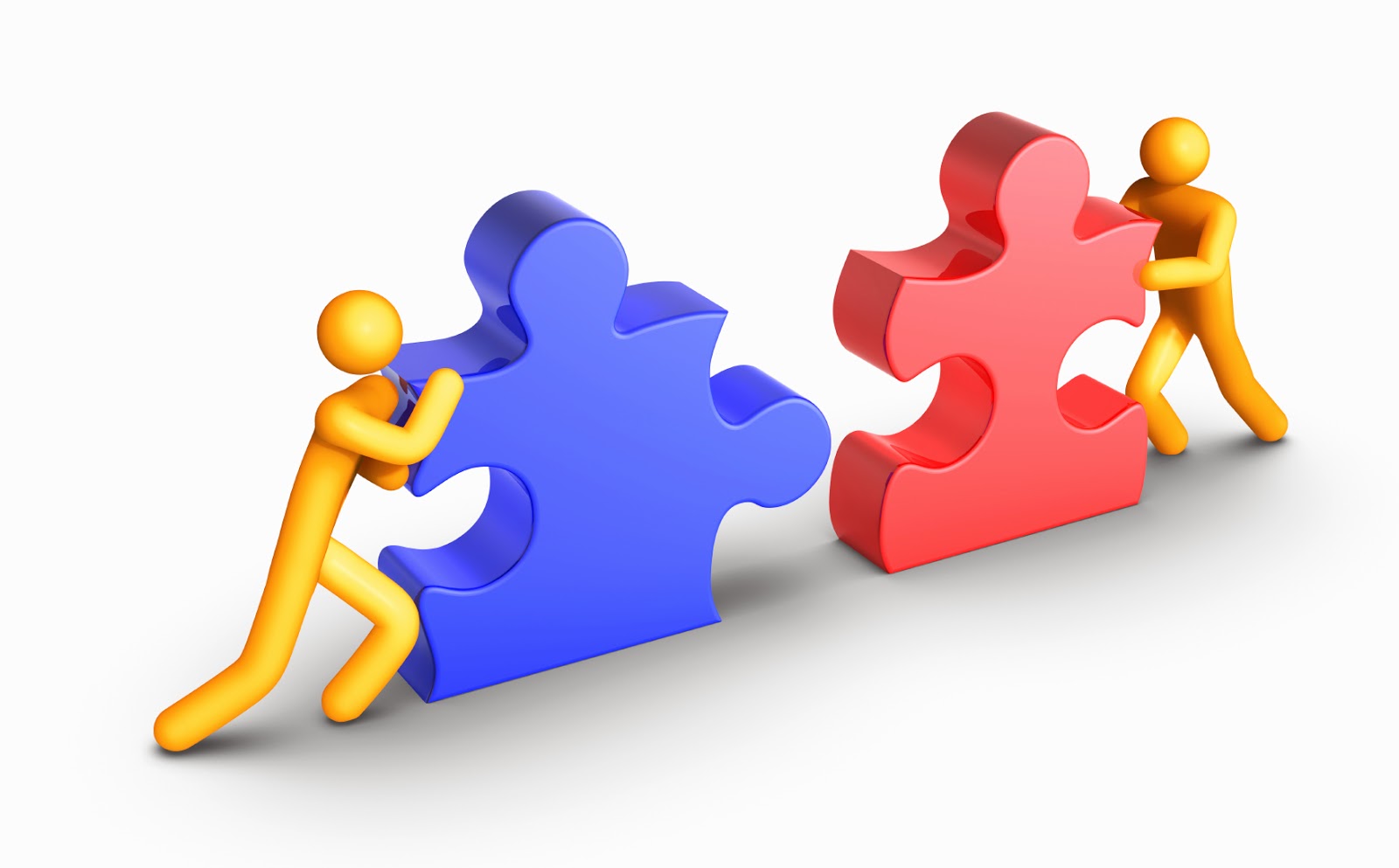 This year I have the opportunity to work with Pam Rutten in her Math 8 class.  The focus of this co-teaching is to attempt to provide access to the curriculum for all learners with a specific focus on "grey area" students.

Pam and I have jumped in to this experience wholeheartedly using a predominantly 'organic' approach.  Having a trusting and cooperative professional relationship is really the core of our approach thus far.  So far, Pam and I have co-planned, shared philosophical and technical teaching ideas.  Moving forward our goal is to spend more time 'structuring' our co-teaching time with student achievement in mind.

These are a few examples of what you would see if you wandered into Pam's class during our co-teaching time:


We are in our fledgling phase of this process and I hope to add more ideas to this blog as we learn together.

Over the course of the last few years I have been trying to figure out different ways to teach and engage students on the topic of Confederation. I know, I know, it is a fascinating topic! But an important one for understanding the framework of our government and social problems in Canada.

So, this semester I decided to break the info into the terms of the PLOs and make expert groups (four groups; Social, Political, Economic and Geographical reasons for Confederation). I had the groups stay together for about a week and become real "experts" on their topic.  They did every task for the week in these groups (note taking from text, note taking from power points/teacher "lecture", answering questions and class discussions).  This had an interesting effect as they built a new sense of community and ownership, as well as accountability to the group.

I then took the four groups and made new groups with one member from each of the above groups going to form the new group which represented a colony of Canada. Then they compiled new notes for their colony based on their understanding of social, political, economic and geographical reasons for Confederation.

Finally,  the Colony groups had to make an advertising campaign to influence the delegates of the Charlottetown Conference (our class) to allow their colony to join Confederation. There were a variety of choices from rap, to poetry, to speeches to posters. As you can see from the video they really bought into this and I got a variety of presentation types. Looking at this process before the unit test and before the unit assignment (a written speech) I feel like they found it more interesting, felt it was a more effective use of time, it allowed more variety with more discussions and ultimately more learning!