Was trying to teach some basic legal terms - tired of the usual.  Broke the students into groups of 3 making sure each had a phone that could take a photo.  Not hard, as almost everyone had one.

Then, each group randomly got a term from the text - and then had to figure out how to teach it.

Some emailed me photos, one put two videos on u-tube - a few found photos online and sent them to me.

I then put up the photos/videos/links supplied to me onto the projector and each group gave a definition and an example for their term (templated note sheet had gone out before this).

The results weren't perfect - but it was a first - and it worked far faster than I had imagined.  Less than 20 minutes was needed for all of the groups to do their work and when I saw the images from the group working at constructive and direct discrimination I came to the conclusion that computer labs will soon be things of the past.

Don't give me computer labs, give me cell phones. 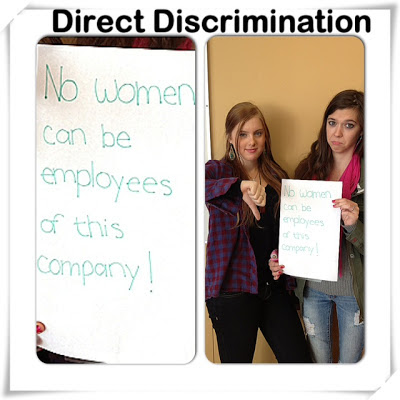 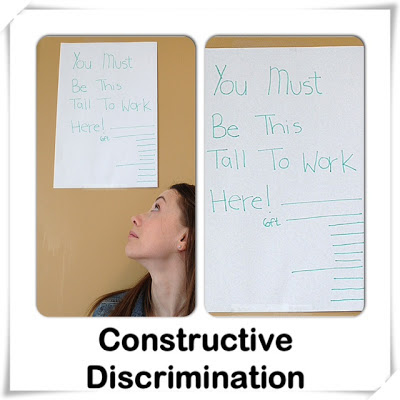 Post courtesy of Dave Searcy.
Posted by Different Lens at 12:17